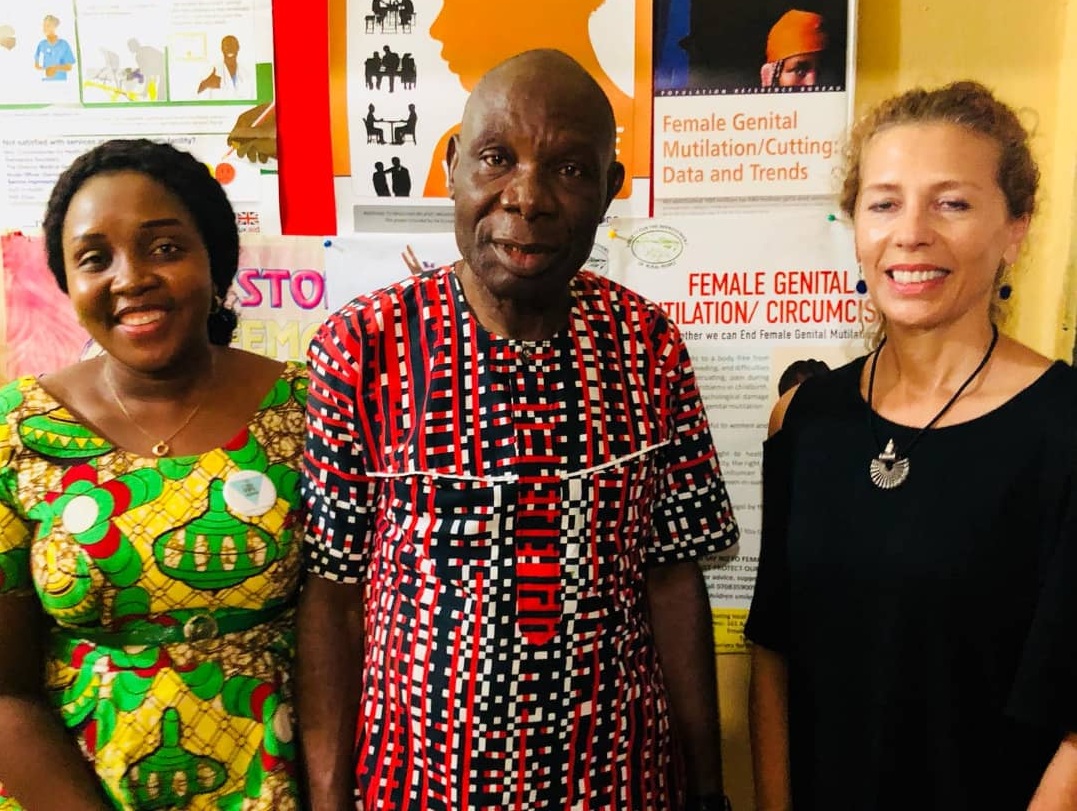 In the area of HIV/AIDS, we have managed to organize free testing and counseling outreaches in various rural communities in Enugu State. Some of these rural communities include Edem-Ani, Obollo-Afor, Mpu, Akwuke, and Awgu. These activities were done in conjunction with ENSACA. In doing this, we targeted Adolescents, Male and female sex workers, Inject-able drug users (IDUs). This project, had the effect of not just ensuring a HIV free treatment for these people, but also helped to prevent HIV infections amongst them. Another effect of this project was improving the general wellbeing of not just these categories of persons, but also the entire people living in these communities.

These projects were carried out as part of our community outreaches for the work; we are currently doing for The United Nations Office on Drugs and Crime (UNODC) at Obollo-Afor. At Obollo-Afor, we have set up a drop-in centre for drug users in the community. This project, seeks to prevent substance abuse amongst youth not just in Enugu State, but in Nigeria as a whole.

In the past and even presently, all our projects have been targeted to meet the needs of various poor and vulnerable segments of the society. They include children, youth, women, disabled persons etc.

In the past, we carried out a project titled the “safe Enugu project’’ which aims to end all forms of sexual violence meted out to women at home. This project was funded by the UK Department for International Development (DFID), under the Justice for all programs (J4A). The goal of this project was to enhance women’s safety at home and in the 5 localities of Coal Camp, Iva Valley, Awkunanaw, Idaw-River and Ugwuagor all in Enugu State. Currently, we are carrying out a project which seeks to end Female Genital Mutation (FGM) in 5 endemic communities in Enugu State. The project is funded by The Girl Generation (TGG) an organization based in Kenya, but with support from options consultancy (UK).

We have also worked in the past and are currently working with UNODC for the provision of a Drug Abuse Prevention Centre (DAPC) for young people in Obollo-Afor community of Enugu State. This project is aimed at preventing substance use among young people. This project was meant to last for one year from July 2016 to June 2017; but this project has since been extended for another one year by UNODC. The initial size of the grant was 77,395 US Dollars. 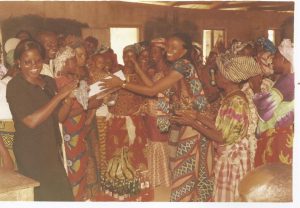 On March 8 every year, International Women’s Day is celebrated to facilitate women and their achievements. Women have come a long way in their struggle for equality, but there is still a long distance to cover. This year, the theme for Women’s Day is ‘Be Bold For Change’. And to encourage women to be bolder, stronger and more powerful in all spheres of life.

The first modern International Women’s Day was held in 1914, five years after its inception, on March 8. The day was chosen because it was a Sunday, which the majority of women would have off work allowing them to participate in marches and other events, and has been celebrated on that date ever since.

According to then UN, it is “a day when women are recognized for their achievements without regard to divisions, whether national, ethnic, linguistic, cultural, economic or political. it is an occasion for looking back on past struggles and accomplishments, and more importantly, for looking ahead to the untapped potential and opportunities that await future generations of women.

Society for the Improvement of Rural People (SIRP – Nigeria) in solidarity with all women across the globe is saying “Be Bold for Change”. Elimination of all forms discrimination against women is our primary goal especially Female Genital Mutilation. Join us to stop FGM in Nigeria and all parts of Africa. 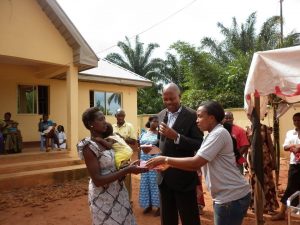 International Women’s Day is observed all over the world on March 8th(2014) with this year’s theme as “Inspiring Change” as social, political and economic achievements of women are celebrated and acknowledged.

When women are empowered with education and given knowledge and opportunities; domestic violence can become non-existent, maternal neonatal and child mortality reduces and the family thus the entire nation experiences impeccable progress. The future begins with women as it is in women that life forms and is delivered. Women naturally play a nurturing role and when inspired, encouraged and motivated can create major life-enhancing changes in their environment. Specifically in implementing health interventions in communities the role of women cannot be underestimated and the efforts of a woman supported by a man are doubly effective. 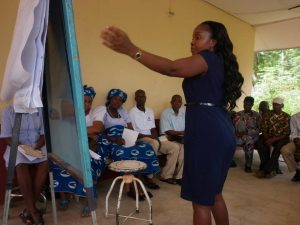 Training of Facility Health Committee (FHC) on the Theme Improving Facility Performance in Ehandiagu, Opi, and Ibagawa-Ani all in Nsukka LGA.

SIRP is implementing a Health progmme on strengthening of facilities in Enugu State. Read about PATHS2, Partnership for Transforming Health Systems Phase II (PATHS2) is a six year national programme funded by the UK’s Department for International Development (DFID) to strengthen Nigeria’s health system. PATHS2 seeks to contribute to effective and efficient use of Nigeria’s resources to achieve the health related Millennium Development Goals 4 and 5. 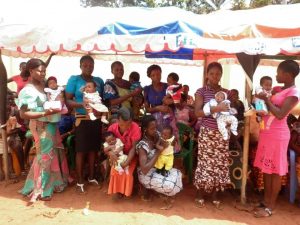 Children being vaccinated, after parent have been sensitized on the importance of vaccination.

Vaccinations have reduced the number of infections from vaccine-preventable diseases by more than 90%! Yet many parents still question their safety because of misinformation they’ve received. That’s why SIRP in partnership with PATHS2 addresses mothers on the need to immunize their children during our outreach and community networking visits to various communities in Nsukka LGA.

Society for the Improvement of Rural People SIRP – founded since 1988 but registered by Corporate Affairs Commission (Nigeria) in 1999. Its registration number is RC 371,555. SIRP is an organized, non-government, non-political national organization committed to working with rural people towards poverty alleviation and their overall empowerment in a sustainable manner through sustained advocacy, training research, project implementation and provision or credit...
Read more

Why are we committed to improving the lives of Rural People?

Its simply because people in the rural areas have little... Read More

Why are we committed to promoting and protecting the rights of various vulnerable groups eg children, youth, women, disabled etc??

We are committed to promoting and protecting their rights first and foremost because the rights of various vulnerable groups are Human... Read More

Society for the Improvement of Rural People [SIRP]

Society for the Improvement of Rural People (SIRP)